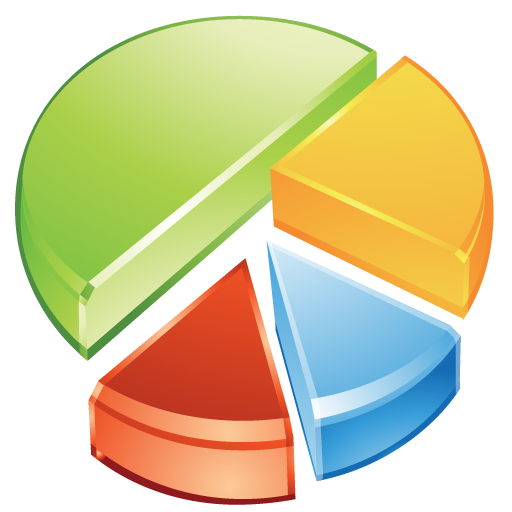 Few weeks ago Thomas Smale from FE International wrote about Google’s latest Panda update. In his post, he also quickly touched the subject of Google not being the safest traffic source. Quoting Thomas:

One of the metrics we use internally when valuing web businesses is the percentage of traffic that comes from search engines (particularly Google) as this is arguably risky compared to other forms of traffic (such as an opt-in email list). Generally speaking, the higher the percentage of organic traffic, the lower our valuation will be – although there are a number of subjective points built in such as the quality of the link profile and the site history.

His post triggered me to take a further look at popular traffic sources though, and put together a quick analysis on the pros and cons of each, to help buyers and owners of online businesses see beyond their RPU and bottom line and be able to better evaluate the actual longevity of their traffic, and therefore their business.

Google is arguably by far the most popular traffic source for online businesses today, and that’s perfectly understandable considering that it processes over 3.5 billion searches per day. But even though it’s the most popular one, it’s certainly not the safest.

Pay Per Click ads (again, mostly via Google) are another popular traffic source, and even some very large businesses depend either partly or entirely on PPC ads. Many active buyers in the industry swear by PPC and only acquire sites that are or can be promoted through this channel, but there are also some risks to bear in mind.

Whilst not often talked about, PPC does come with its dark side.

If your competitor manages to deliver their service at a lower cost than you then they can outbid you to the extent that competing wouldn’t be profitable, but even if your costs are similar – an overly eager competitor can fairly easily bump the bid price up to a break-even level, resulting in neither of you turning a significant profit.

Display marketing has been around for a long time, however recently I’ve witnessed it gaining more and more popularity, likely due to more people realizing how dangerous Google-dependence really is.

Traffic from social media (Facebook, Twitter, Pinterest, and other channels) has been gaining a lot of popularity over the last few years, and it’s nowadays the primary traffic source of many sites, and even some high-revenue businesses.

While there isn’t anything wrong with getting traffic from social media, it’s important to understand that many of the risks that I covered above when talking about organic traffic apply here too.

Whilst not really a true traffic source, with almost every site out there we see Direct Traffic contribute at least a certain percentage of its traffic.

Direct traffic is supposed to represent type-in traffic (i.e. where the visitor directly types the URL of your website into their address bar), however a more accurate definition would probably be “any traffic that the analytics software was unable to track for one reason or another”.

Direct traffic can typically be broken down into the following main categories:

– True type-in traffic, originating from either word-of-mouth marketing, offline marketing or in some cases, the visitor making a typo. Type-in traffic can also include returning visitors / existing clients.

– Tracking errors, which are common with Google Analytics, especially in cases where the referring site uses SSL (https) but the target site doesn’t.

– Fraudulent traffic, where the true origin of the traffic is masked.

Even though type-ins in their nature are typically very good and word of mouth marketing is often a highly sustainable traffic source, we’re obviously facing the problem of not being able to verify those sources.

For this reason, those online business owners looking to exit should take a close look at their direct traffic percentage at least 3 months before the sale and do their best to accurately track this traffic. But few do.

As a buyer of a web business, it’s important to bear in mind that every site has a certain percentage of direct traffic (if it doesn’t, beware!), however as a general rule you would want to avoid sites where this percentage is suspiciously high without a good explanation.

Similarly to Direct Traffic, referral traffic isn’t a true traffic source, as it makes a significant difference whether your referral traffic originates from bought links (in which case it would fall under advertising) or organically acquired links, whether it’s one referring site sending you 10,000 visits per month or 1,000 referring sites sending you 10 visits per month each, as well as whether those links have been “built” or acquired naturally.

In general though, leaving bought or otherwise manipulated incoming links aside, the following usually applies to referral traffic:

As I mentioned above, I don’t consider mailing lists a true traffic source. This is mainly because each mailing list subscription has a certain retention rate, and without new subscriptions any mailing list would eventually die – the only question is whether it will die in 3 months or 10 years, but it *will* die unless new subscribers are acquired on constant basis.

Because of this, when looking at a site that gets the majority of its traffic from a mailing list, it’s important to determine the *true* traffic source(s) of new client acquisition, which usually falls under one of the traffic sources covered above.

As you can see, there aren’t any traffic sources that are absolutely perfect, as each come with their own pros and cons.

Because of this, arguably the most important consideration when buying an existing site or preparing the traffic acquisition strategy for a new one is variety.

Variety is what determines the overall sustainability of the site’s traffic, as the more traffic sources a site has, the more likely it is to survive unforeseen events.

Generally speaking, one should try to avoid sites that are heavily dependent on only one primary traffic source, as no matter how stable the traffic source, there are always risks involved.

Using Smart Due Diligence to Buy Established Websites for Less