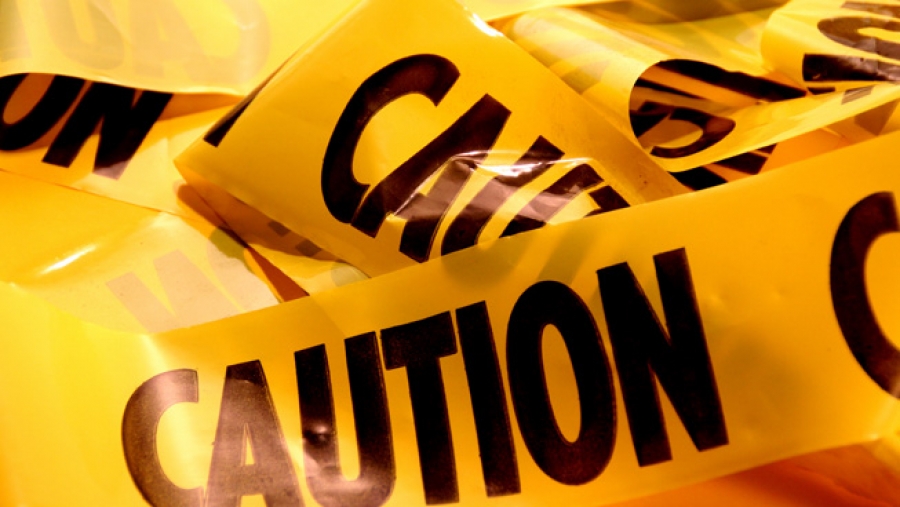 If you’re someone who’s looking to purchase an online business or purchased a few already, you probably know that due diligence is a difficult subject, and there are a lot of things to verify and confirm before you can safely assume that the site you’re about to commit your hard earned money to is actually worth it, and not the work of a smart scammer trying to sell you a dud.

“Is the Business a Business, or is it a Website ?”

Due to the fairly bad and confusing wording of the question, I feel I need to explain:

If you’re purchasing an online business as a business investment, which I know most of you are after, then the first things you want to make sure of is that it’s truly an online business, and not merely a “website” that actually doesn’t have a viable business model behind it.

The distinction between an online business and a website is vague, and many people (including yours truly) often use the two terms interchangeably, but in reality there are some key elements that clearly put the two apart.

There are 4 key questions that I personally ask in order to determine whether the “web business” (another term for the same thing) is truly a business or not really:

Question 1: Would you be able to market the site without organic (free) traffic?

This is probably the most important factor to consider when determining whether there’s a valid business model behind a site.

Many, if not most, of the sites listed for sale these days depend entirely on organic traffic. And by organic, I mean Google. In more than 95% of the cases.

Whilst to an inexperienced buyer this may appear to be great news, as after all organic traffic is free of charge, there’s actually far more behind it.

I’m not going to discuss the cons of Google dependence here as I’ve already written extensively on the subject elsewhere (The Break-Up: End Your Love Affair With Google), but to quickly reiterate the message – dependence on organic traffic (or worse – on Google) means that should you lose this traffic source, your business is done.

Because of this, it’s extremely important to figure out the true monetary value of an average visitor of the site, and with this figure in mind assess whether it’s likely that the site would still be profitable if you would start using paid marketing and actually paying for visitors.

It’s not only a sustainability issue either. Being dependent on free traffic also means that you will likely have a lot of difficulty scaling up and growing the business, which again isn’t a very favourable situation for a business to be in.

Question 2: Would you (or anybody you know) actually use the site?

This is a question that’s often rather easy to answer but not asked quite as often as it should be.

As a buyer, you may be blinded by the seemingly fantastic business opportunity (if you’re only paying less than 1 year’s cash flow for an asset then it’s a good deal, right?) or merely thinking that you’re too new to the “Internet game” to understand who the site’s target market is, but neither of those are valid reasons to proceed with an acquisition.

A related question you could ask is whether the site provides any true value.

If you can’t answer those questions then odds are that it’s not a very sustainable business, and/or that the business model behind it is either flawed or non-existent.

There are a large number of sites out there that exist for the mere purpose of funneling traffic from one place to another (also called “ad arbitrage” or “traffic arbitrage”), often ranking highly on search engines, only to drive the visitors to third party ads.

Whilst this may appear to be a feasible business model at glance, if the site doesn’t provide any actual value (or provides very little of it, e.g. a few not-very-well-written, but very well keyword-optimised articles) then you can be fairly certain that the site’s future isn’t exactly bright.

Search engines are actively fighting against sites like this, meaning that even if it’s been existing and generating revenue for a few years (it’s rare for sites like this to stay profitable for longer than that), it’s very likely to discontinue at one point in the near future.

Question 3: Is the site going to remain useful in the future or is it a one-off thing?

Another tendency that’s emerging in the online world is sites that are created around a particular event or one-time occurrence.

The seller of AbsolutelyAwesomeiPhone5Apps will probably claim that once iPhone 6 comes out, you can simply move the site’s focus and retain your clients, and the seller of IKnowWhoWillWinWorldCup2014.com will say the same about the next World Cup, but in reality it’s very rarely the case.

Sites that revolve around a particular thing that’s bound to have an end are never valid long term investments, and the seller knows this full well, which is why you often see those sites being sold at very low multiples (but still not low enough to ever reach an ROI).

This is another prime example of a site being “a site”, rather than a business with a viable business model.

Question 4: Does the business depend on a particular loophole or “trick”?

Finally, there are a lot of sites out there that utilise some particular loophole in order to remain profitable or keep getting traffic.

Needless to say, a site like this is also not a very good investment, and whilst this is obvious to most buyers, it’s often not very easy to spot unless you conduct proper due diligence and gain a good understanding of how the business really operates.

The rule of thumb here is simple: in order to go through with an acquisition, you must have a full understanding of how the business operates. Saying “I’m sure I’ll figure it out later” or “The seller seems to have it covered” is never enough, and can only lead to surprises later down the line when money has already changed hands.

Make sure to educate yourself about the site’s business models and clear any concerns with the seller beforehand, and your chances of falling a pray to a clever fraudster will be reduced significantly.