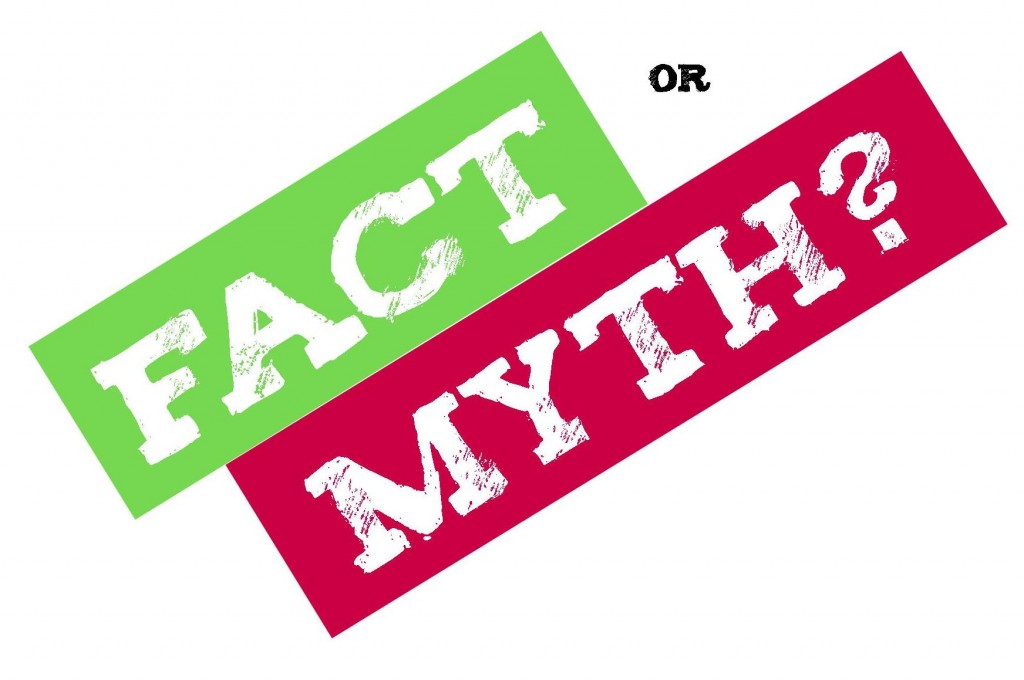 Due diligence, and online acquisitions in general, is unfortunately one of those industries where there’s a lot of fluff being thrown around.

This is mostly the result of “educators” spreading the word, whilst not actually having any first hand experience in the topic that they’re trying to cover, and therefore knowingly or unknowingly misinforming others.

This article covers the 7 most common widespread myths on the subject of performing due diligence on an online business.

Perhaps the most common due diligence myth in the industry is that the majority of due diligence is about a site’s backlink profile, in order to determine whether the site’s rankings on Google are likely to be sustainable or not.

Whilst this is certainly an important consideration, especially for sites that are fully or mostly dependent on organic traffic, it’s rarely the most important aspect of due diligence, and definitely not the only one.

There are MUCH more important considerations, such as financial verification, the overall longevity of the site, whether its traffic is genuine or spoofed, etc.

And that’s leaving aside the fact that investing in a site that has a heavy dependence on organic traffic is rarely a good idea in the first place, as I’ve pointed out several times before (<link to google love affair article>, <link to are you buying a website or a business article>.

Myth #2 – Due diligence is mostly about financial verification

Financial verification is one of the key aspects of performing proper due diligence, but even though it’s much more important than the rigorous verification of site’s backlink profile, it still only accounts for a small portion of the due diligence checks one needs to perform on an online business to make sure it’s a good acquisition.

Having been actively involved in due diligence for half a decade, I’ve encountered a large number of businesses that have passed both financial verification and backlink profile verification with glowing results, but completely failed in other aspects, such as the seller’s claims regarding time commitment, the seller operating competing businesses, and many others.

Completing an acquisition solely on the basis of the financials of the business being in order would be like buying a second hand car on the basis of the car looking nice and shiny and not showing any visible marks of rust (regardless of what’s going on behind the bonnet).

Many buyers in the industry insist on a long (up to 30 days) Escrow inspection period, and a large portion of them consider this to be a valid replacement for thorough due diligence.

At first glance it makes perfect sense – after all, what’s better verification than having the business handed over to you for a “free trial” so that you could see revenue pouring in first hand, as opposed to having to make a decision based on various third party proofs?

In reality though, this approach not only leaves you vulnerable in a lot of other areas (such as the ones covered under “Myth 2”), but it also makes you a fairly easy prey for scammers.

Consider a scenario where both the site’s traffic and its revenue are being faked. It may seem logical that seeing traffic in your very own Google Analytics account and revenue in your PayPal account for a month is perfect proof of this not being the case, but what would stop a scammer from continuing to send (or purchase) traffic to the site during the inspection period, and even making some real transactions to keep up the revenue illusion? After all, what’s 1 months worth of bogus transaction if the site is being sold at a 30 months profit multiple?

Myth #4 – Due diligence is expensive

I’ve heard from many sources that outsourcing due diligence to a professional third party is often considered prohibitively expensive.

It’s indeed true that proper due diligence (rather than the kind that’s performed by automated tools) that includes first hand verifications and an actual professional providing the service isn’t cheap, but if you compare it with the purchase price of the asset, and take into account the alternatives (mainly – not performing sufficient DD and risking losing the full acquisition price to a scammer) then the price quickly justifies itself.

Even though paying $3,000 for a due diligence service may seem a large amount if looking at it in isolation, assuming that your acquisition is worth $100,000, this is a mere 3% of the acquisition value. A three percent that may save you from losing the full $100,000.

To put this into perspective, brokers typically charge 10% of the total transaction value merely for facilitating the transaction. Even escrow services such as Escrow.com charge upwards of 1% of the transaction, only to accept a payment, hold the funds for a couple of weeks, and send them on. Would you consider not using an escrow service because the $1,000 price tag is too much?

Myth #5 – Financial claims can be verified based on screenshots

Perhaps the most dangerous myth of all is that financial verification can be done using screenshots, faxed documents and the likes.

This is NEVER the case, simply because of the fact that an experienced fraudster is fully capable of forging screenshots in mere minutes. I’ve made a note to record a video walkthrough of how easy something like this really is, but until I do, you have to take my word on it.

Video walkthroughs of payment accounts and government documents with stamps and seals on them can also be faked, albeit it’s a tiny bit more difficult than forging screenshots.

Because of this, I can’t stress enough that your financial verification always needs to be based on live access to revenue sources and/or payment accounts, and ideally coupled with spot-checking a small number of randomly chosen transactions at source, e.g. verifying with the end-user that they’ve indeed purchased the product or service that the business is offering.

Myth #6 – Due diligence can be done by the broker

Some brokers these days tend to claim that as they already perform due diligence on the properties that they list, there’s no need for buyers to perform their own due diligence.

Whilst it may very well be true, and many reputable brokers do perform rather extensive pre-listing due diligence (but they would never imply that it replaces buyer’s due diligence), taking a broker’s word on due diligence result is like taking a car salesman’s word on the car they’re about to flog you being in a perfect condition, without checking it out yourself.

Even if the brokerage in question is a reputable one, it’s still a terrible idea to take the broker’s word on due diligence related questions, as the broker always has vested interest.

The issue also isn’t so much with objective assessments (e.g. financial verification or background check), but mostly with subjective ones. Where there’s a 50/50 chance of something being a potential issue, a broker will always find it in the seller’s favour and consider it not an issue worth mentioning.

Even though it’s true that some automated tools provide incredible help in the due diligence process, proper due diligence can never be performed solely on those tools.

There are two primary reasons behind this:

Firstly, whilst automated tools are great at making difficult calculations, as well as research, less time consuming, the majority of these tools respond with figures, rather than conclusions. It then takes a professional to go through these figures and make an educated estimate of whether any of those numbers reported by the tool are of potential concern.

For instance, Ahrefs.com helpfully tells you that a particular site has a 35/65 dofollow/no-follow link ratio and 10/90 sitewide link ratio. But is it a good thing or a bad thing? Should you be concerned?

Secondly, due diligence goes far beyond what a computer can do. It takes a professional to see beyond numbers and perform actual, true vetting. A computer will never be able to point out the flaws in a particular site’s business model or perform a SWOT analysis on the business and its competition.

But there’s another caveat: if using automated tools is compered to outsourcing due diligence to a third party, then even if we leave all of the above aside, it would likely be more expensive to use the said tools than to outsource the full due diligence work.

That’s because the number of tools used in due diligence process is so large (at Centurica we use 13 different tools and APIs), that unless you’re a regular buyer, it would actually cost you more to subscribe to all of these tools than it would to outsource the whole process.