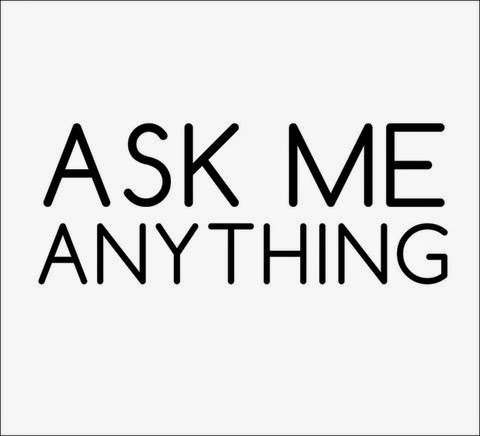 Today is an important day. It marks the victory of an important battle in my personal War Against Procrastination.

For no less than 3 years I’ve been thinking of organising an “Ask Me Anything” – and the time has finally come.

For those few of your who don’t know what an “AMA” (short for Ask Me Anything) is, it’s somewhat similar to a press conference, but with a few key differences:

Ask me about my areas of expertise (buying, selling and running web-based businesses, due diligence, deal negotiation, valuation), about my background, pick my brain on my favourite productivity hacks – anything.

Just do me a favour and upvote my AMA if you like it, so that it would reach more people! 🙂

It’s happening NOW  – visit https://www.reddit.com/r/Entrepreneur/comments/2wvno3/ to be part of the action!

Who is Bryan O’Neil and Why Should I Listen to Him?